* In case of any delay in receiving the OTP, you may verify it later. Please proceed without verification.

Enter your City name or Pincode

Amalapuram is a township in East Godavari district of Andhra Pradesh. According to the 2011 population census, the population of the town is 53231. Amalapuram was formerly known as Amrutpuri that morphed to Amlipuri and then to its current name. The town holds historical value due to the presence of five ancient temples dedicated to Amaleswar or Lord Shiva. Come let's know more the city of Amalapuram with Amalapuram.Andhraonline City-Guide! 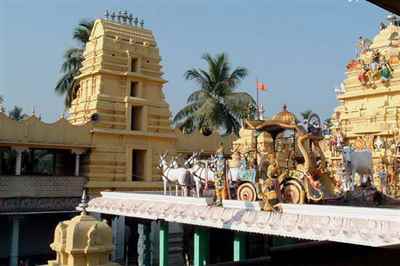